You are the #Legion!™

John Woodson’s Leg, also known as JWL is a multidimensional metal band based out of Wichita, KS.

We’ve been jamming for ages and the mission has always been simple; kick maximum ass, but also stay true to who we are as people, as players, as a band along the way.
We’re different.
Our metal is organic, weird, and tight.

The music is some fairly standard power-doom-thrash-core with just enough attitude to make it work.
There are no rules here.
We’re writing more music right now!

Covid-19 messed up our Weekend Warriors 2020 regional tour, but we won't let it keep us down for long.

In the meantime, we need to get the marketing team in here to whip this place into shape! 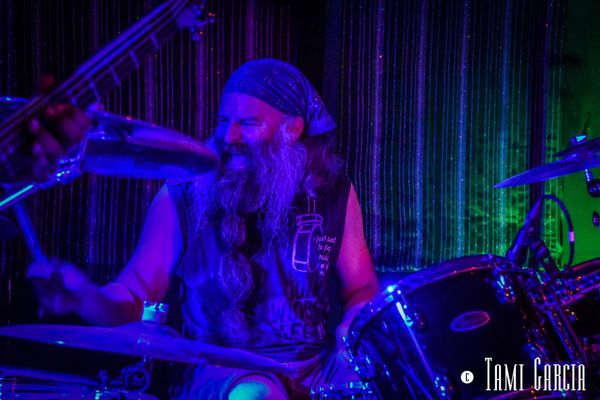 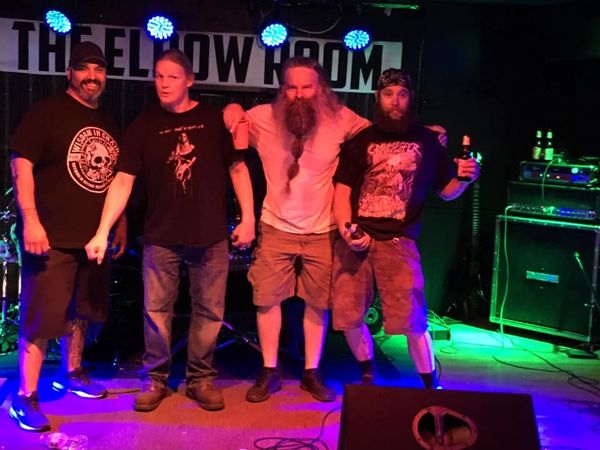 How’s the site looking so far?
I’m still figuring it all out. It’s going to be a learning process.

We appreciate you sticking around. 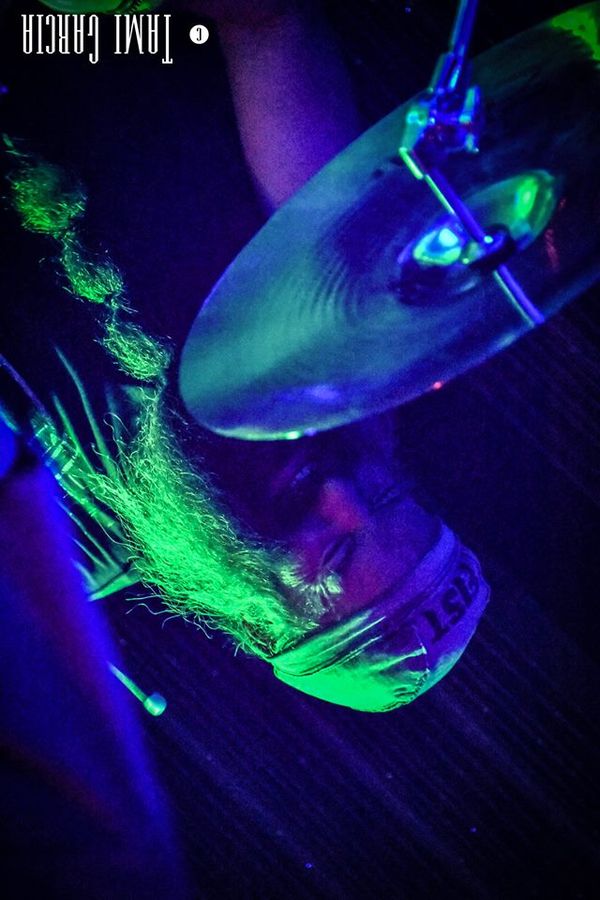 It's tough finding time to create this kind of quality content, but I took two minutes one time and made this post.
I just hope you enjoyed it as much or more than I did.